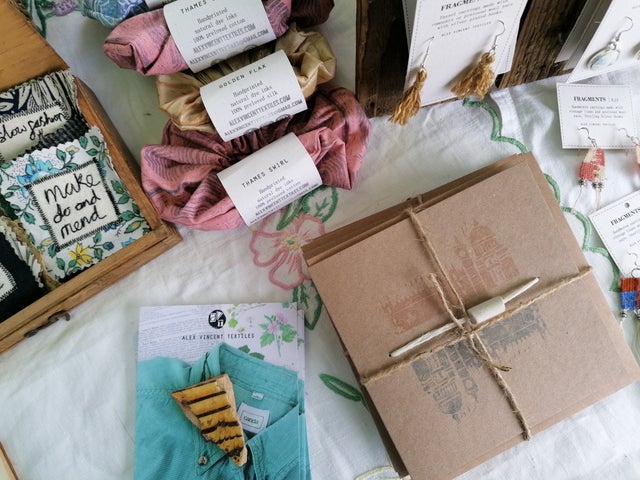 Clay pipes were commonly used from the late 16th century as a luxury as tobacco was very expensive. Later in the 18th century they were used by all classes with pipe bowls becoming increasingly more large and elaborate in the 19th century. Clay pipe stems can be found all around the Thames foreshore and goes to show how many people used them!

Sold Out
Add to Cart